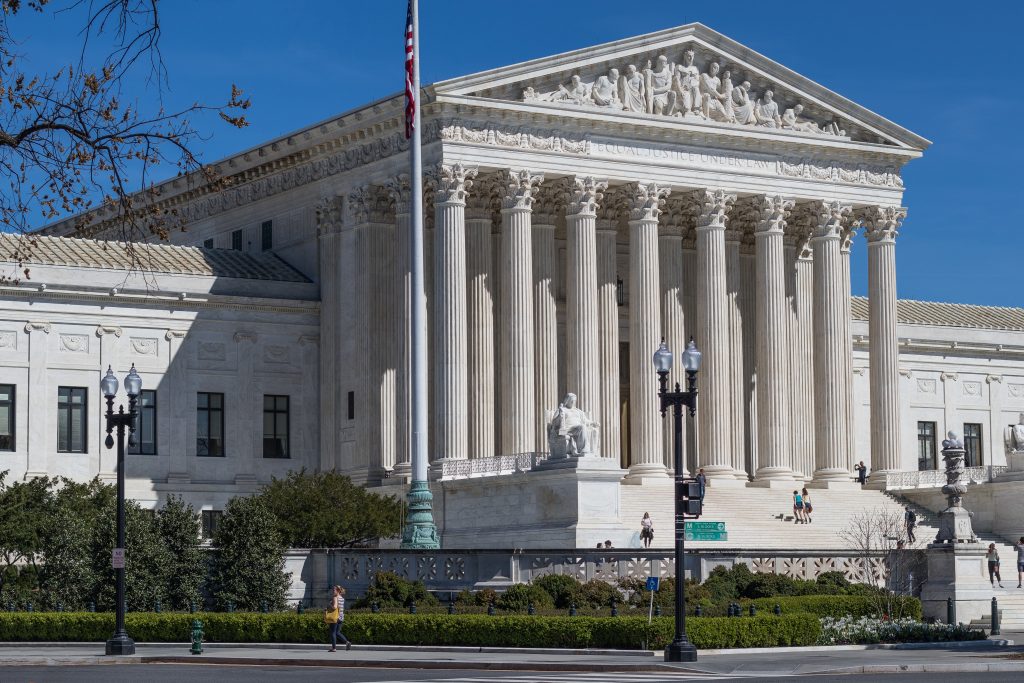 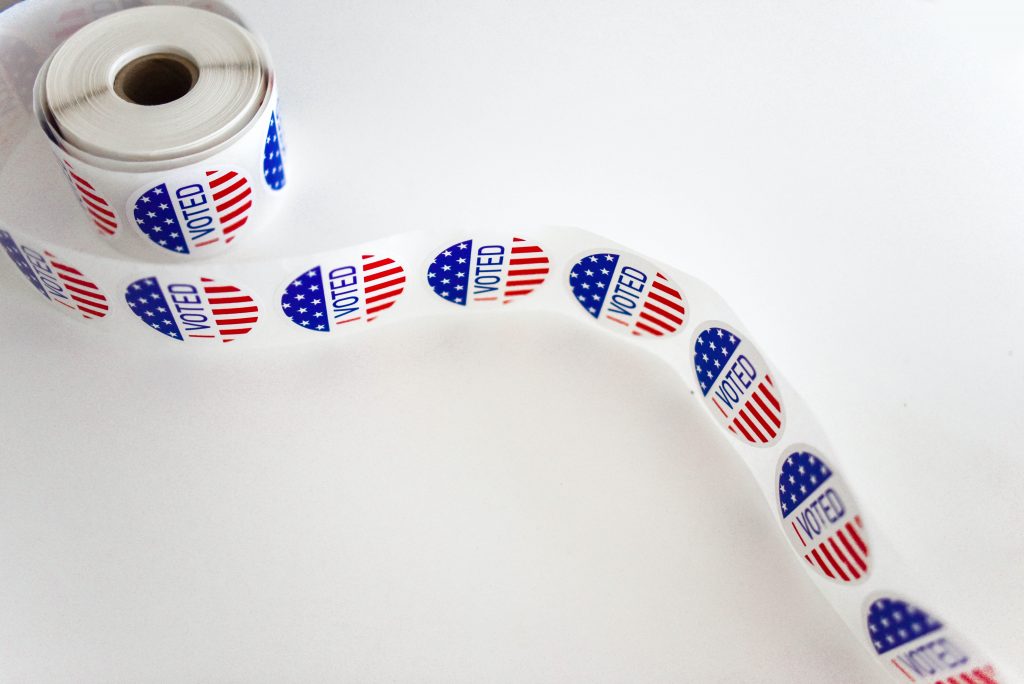 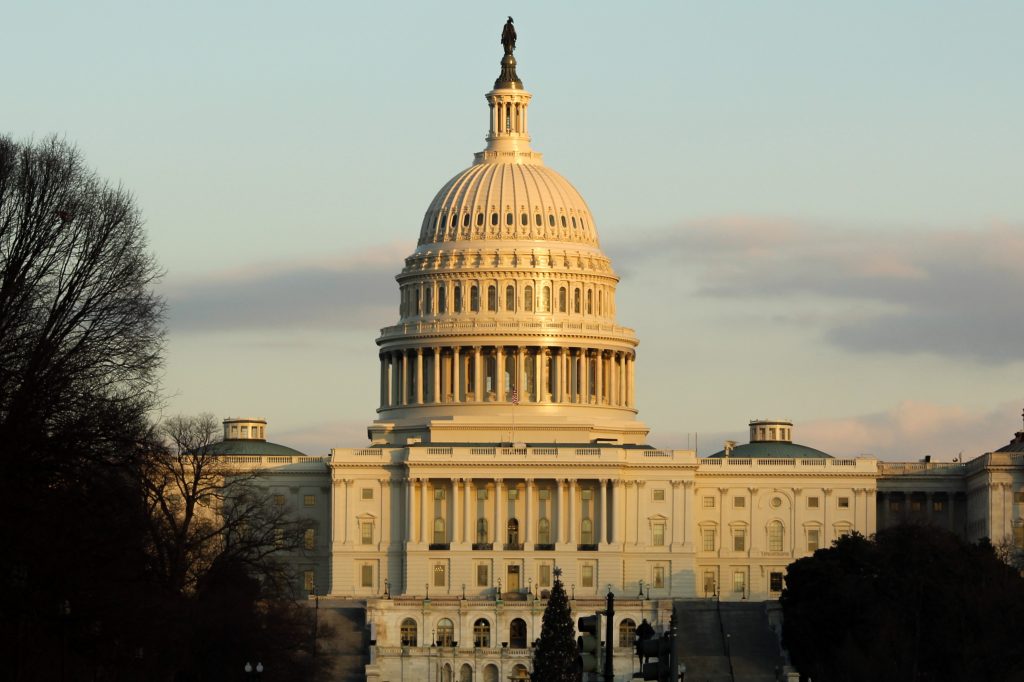 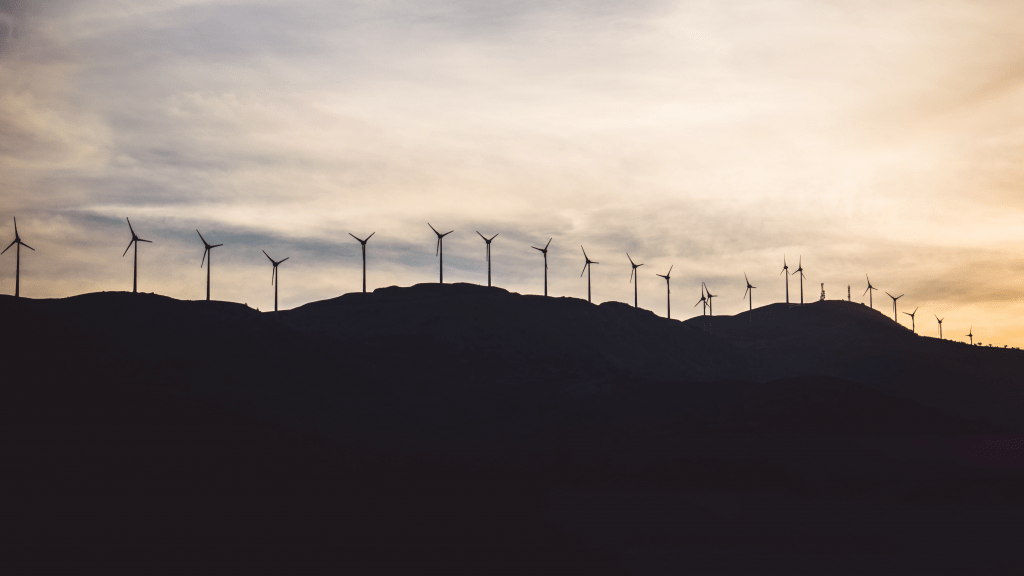 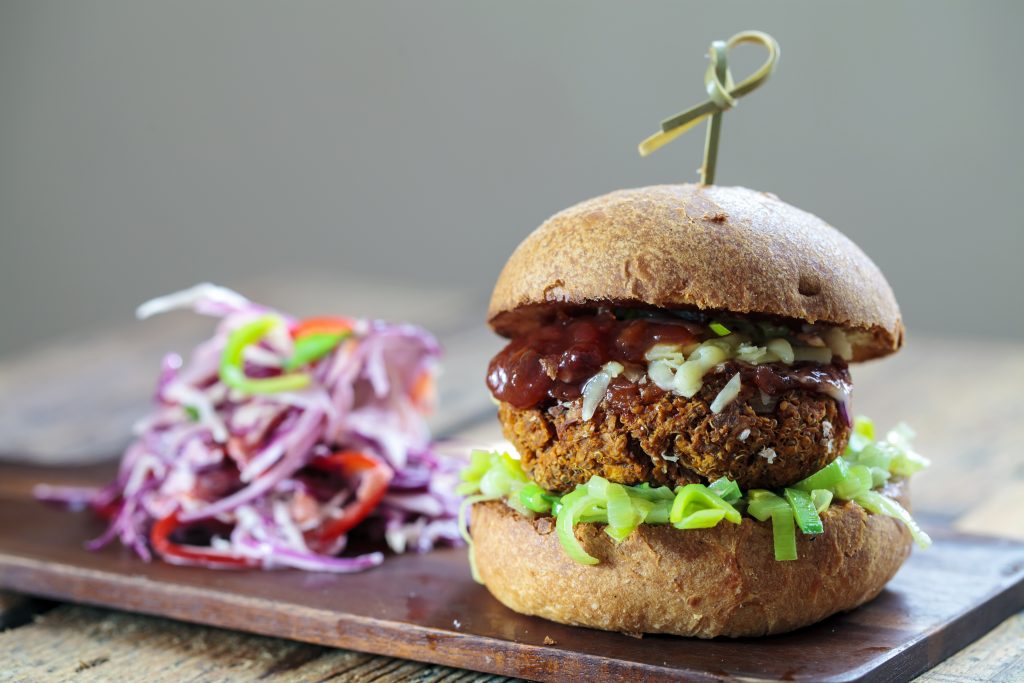 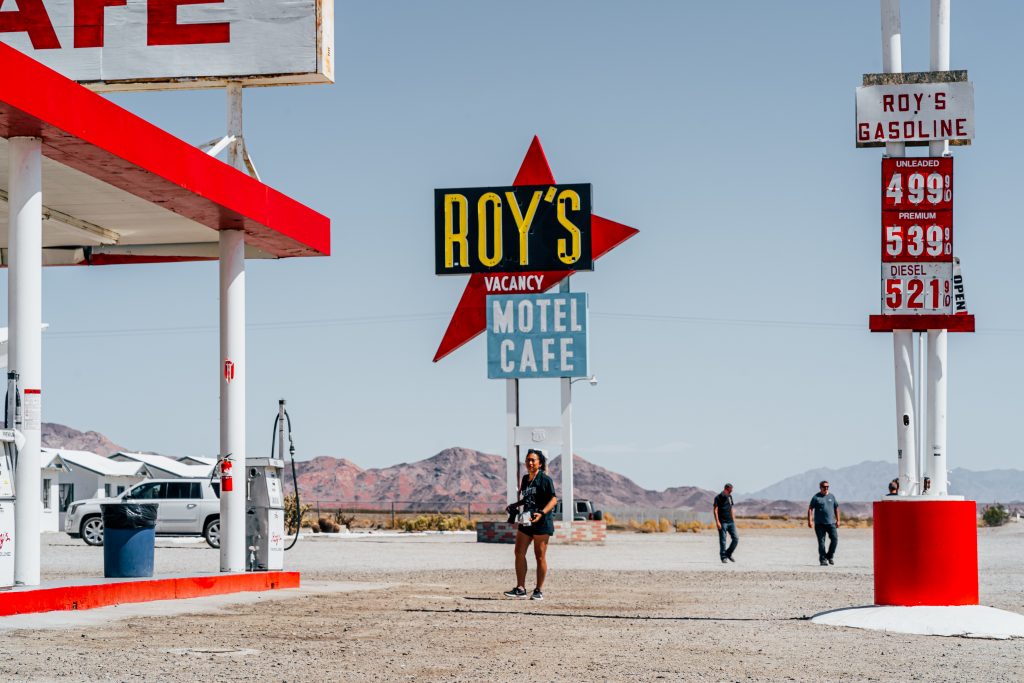 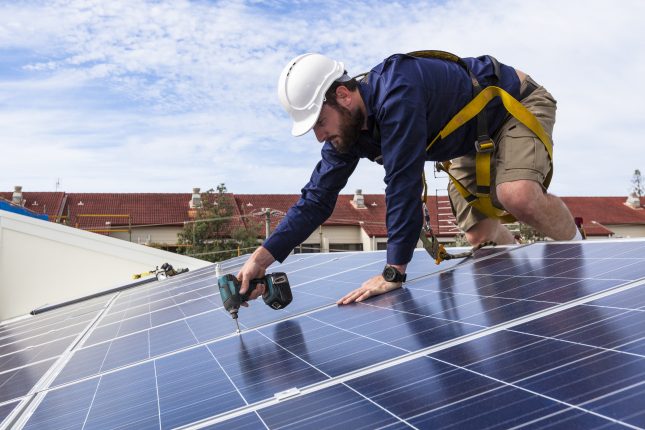 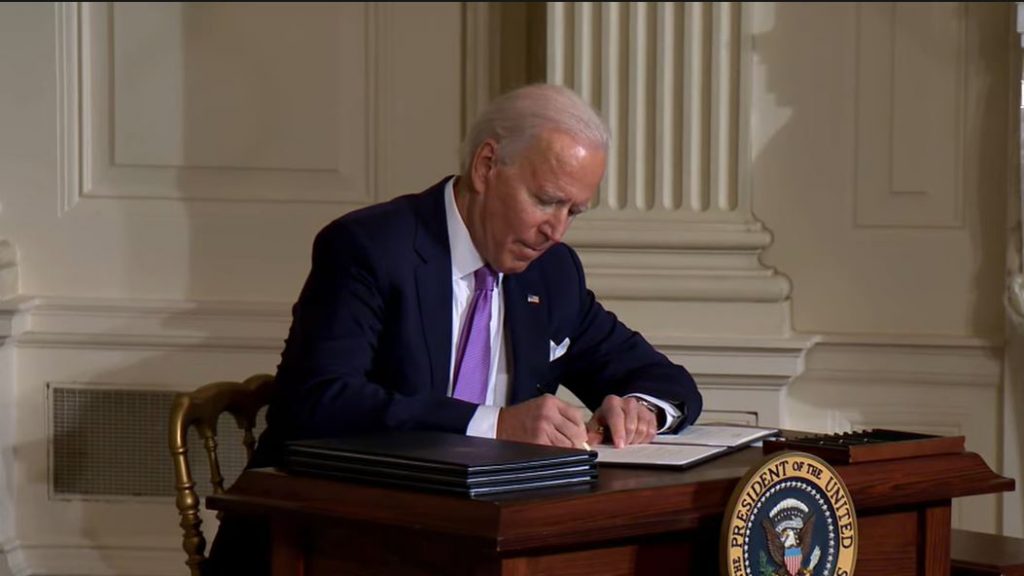 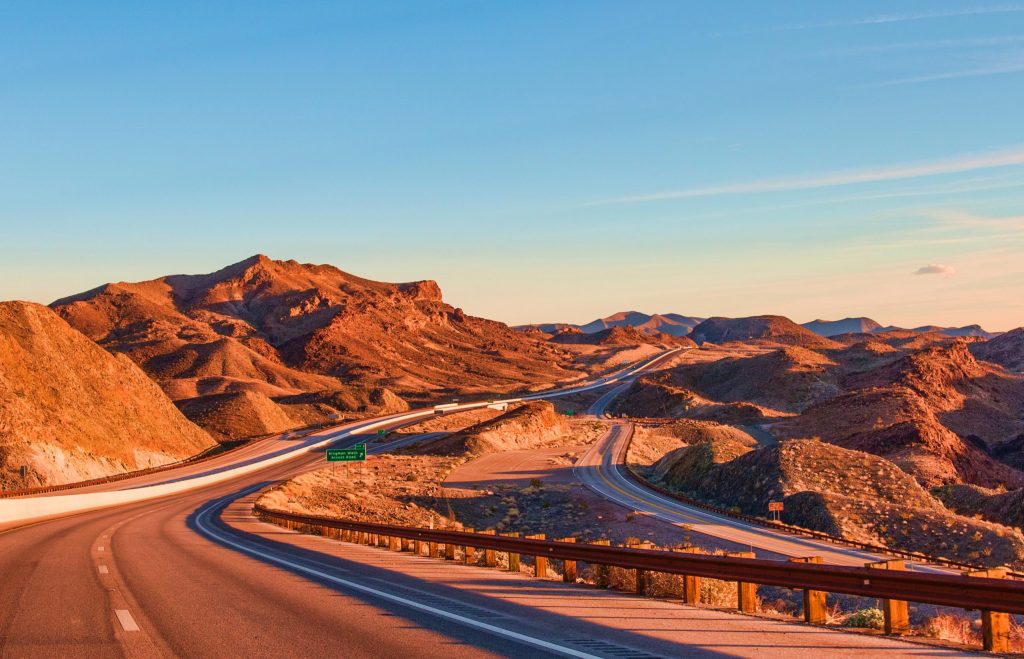 As July comes to a close, infrastructure talks on Capitol Hill continue to see disagreements over specific details to be included in legislation and how to pay for the more than $4 trillion of new spending. Even though Democrats are pushing hard for infrastructure bills to pass Congress in the coming weeks, the debate over […]

Trends in US and International Carbon Offset Markets 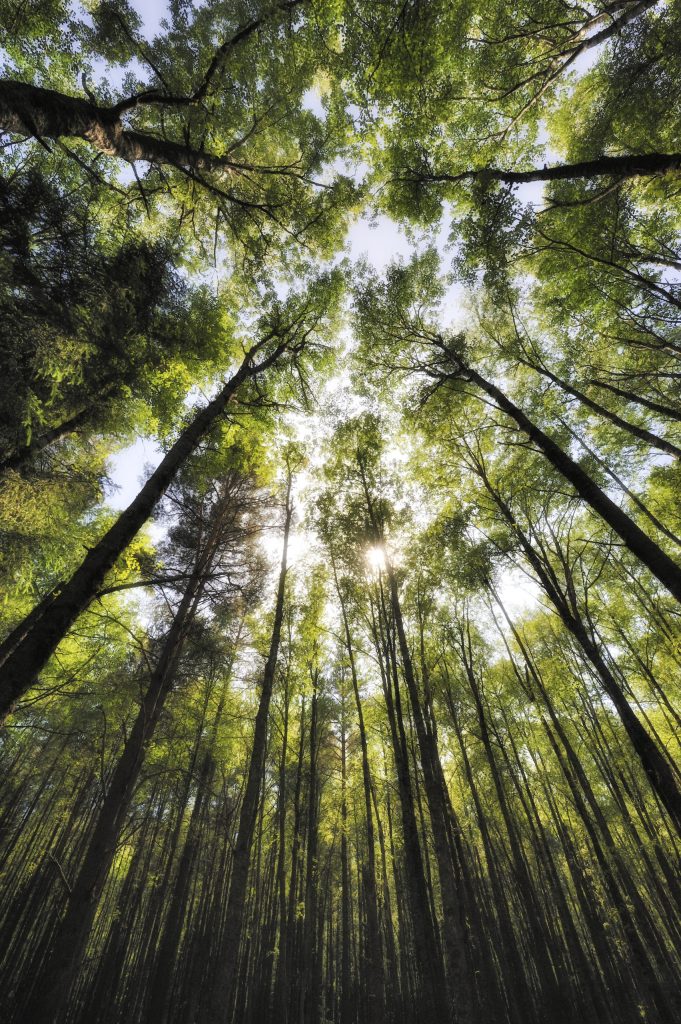