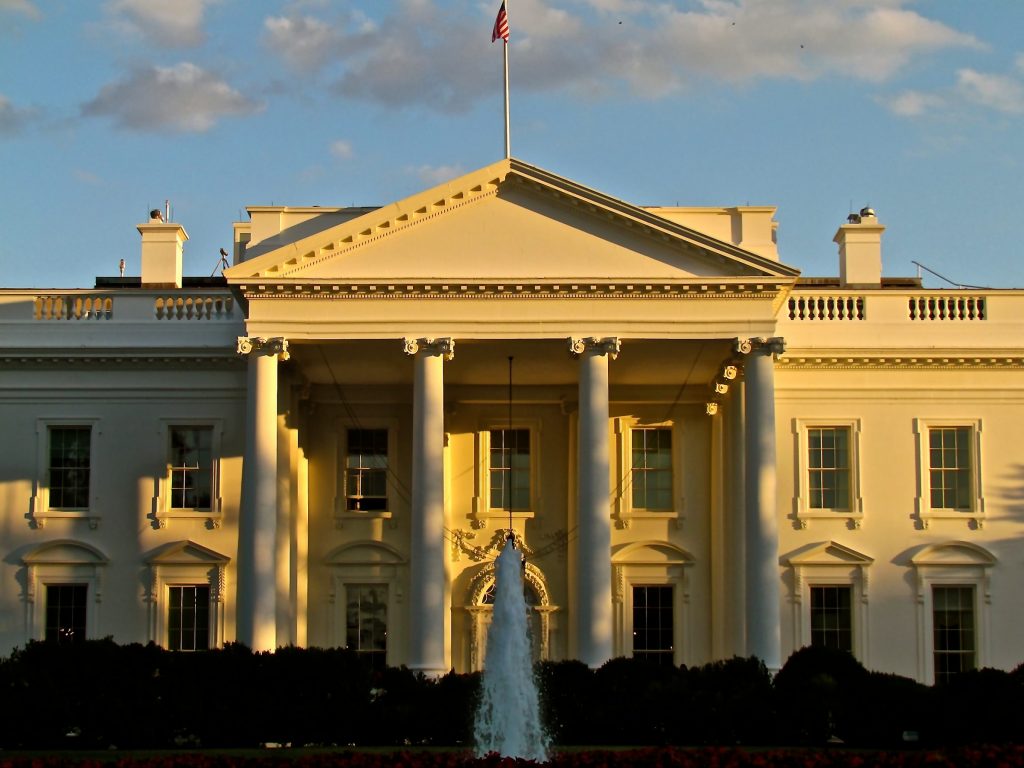 Despite setbacks, such as not being able to secure speedy Congressional enactment of the President’s climate legislation (called Build Back Better) and not convincing China to make ambitious revisions to its nationally determined contribution (NDC), the Biden administration believes it produced a number of major climate successes in 2021. These perceived accomplishments included re-establishing American […] 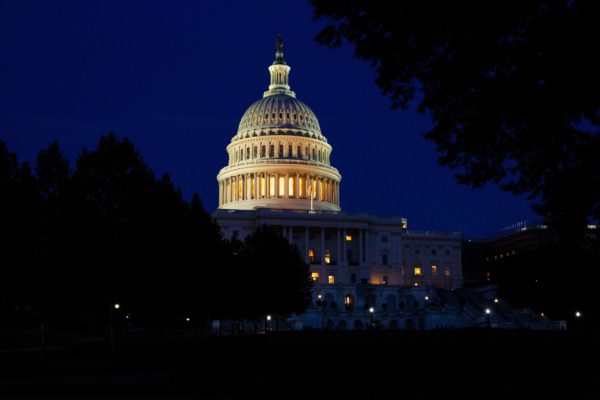 Congressional climate action has become more likely with Democrat victories in the Georgia Senate run-off elections if Democrats can agree on how to do it. Exactly what form any climate-focused legislation may take depends on a variety of factors, most importantly the views of a handful of Senators and Representatives who, because they are closest […] 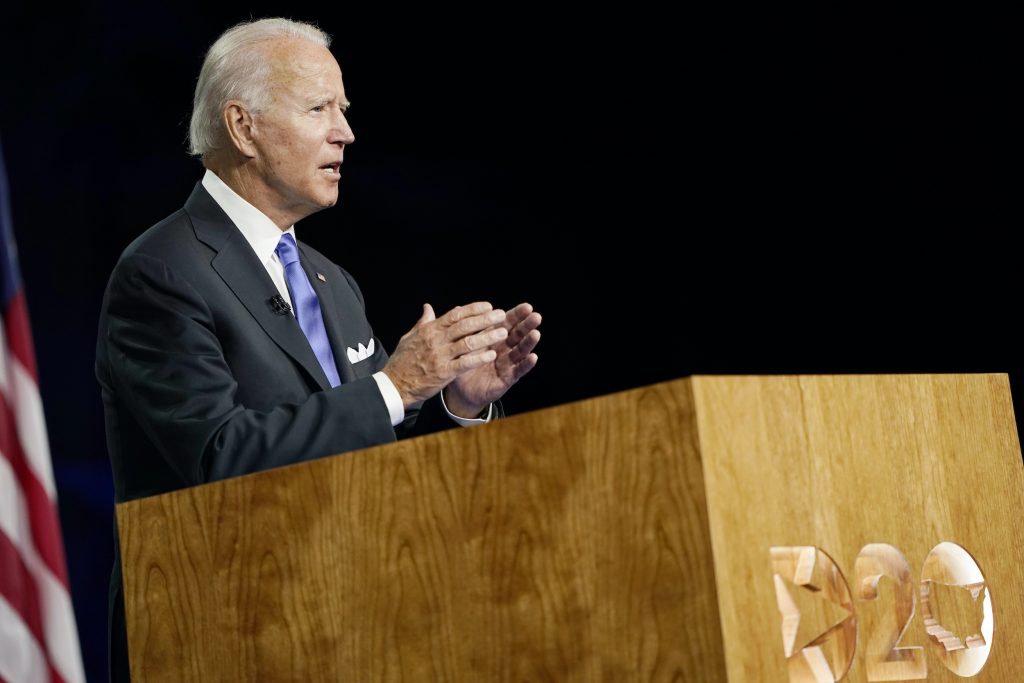 Touted as the “climate election” by activists and experts, the 2020 presidential election prompted young progressive voters to push climate change to center stage. This activism and attention delivered a climate action mandate for the Biden administration before it has even begun. The Democratic primary and general election that President-elect Biden has navigated over the […] 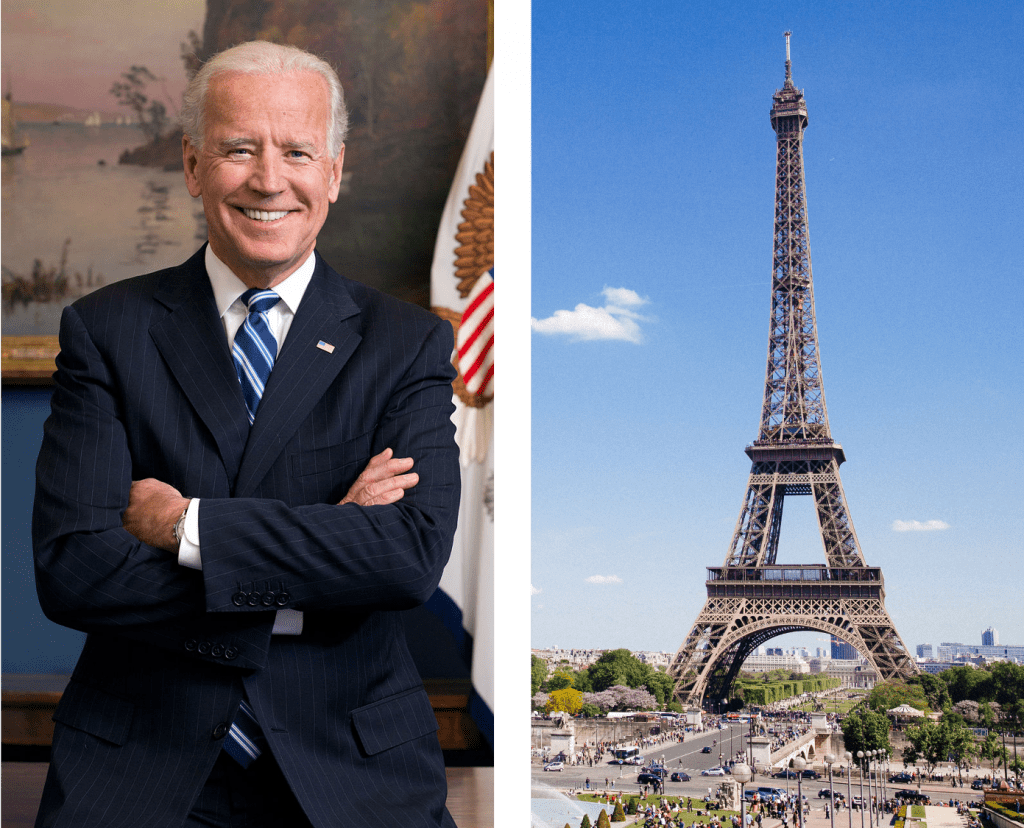 Facing a potentially split Congress, the left is advocating for Biden to push an ambitious agenda within his first one hundred days in office. The Biden administration has made climate a top priority in its discourse and hiring of senior staff. Republicans have already signaled that they will take up a focus on ending deficit […] 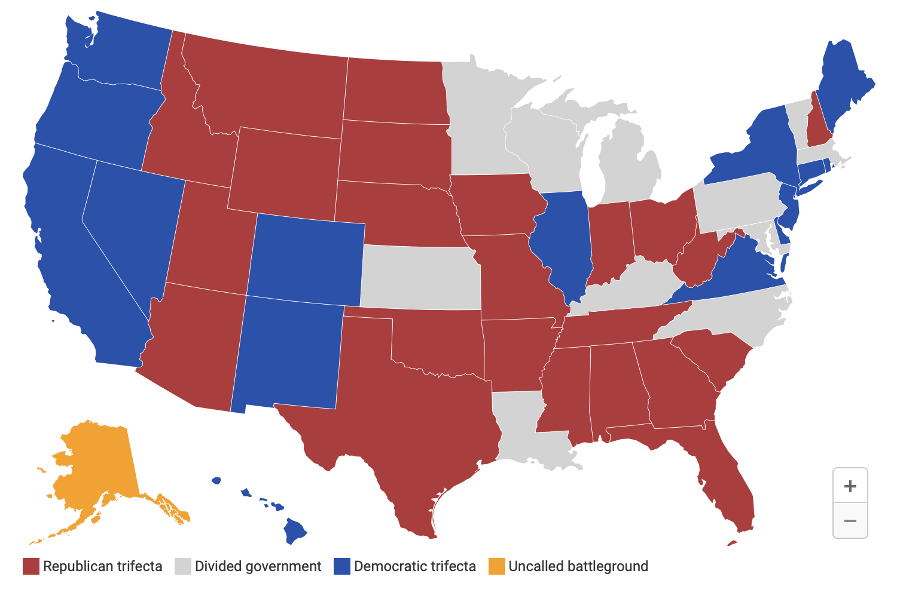 Joe Biden ran on a climate change agenda and has laid out his plans for early action, but what might the ‘medium-term’ for climate action and the 2022 midterms look like? Beyond 2021 Although the configuration of the current Senate is not yet decided, political operatives are already looking forward to the 2022 mid-term election. […] 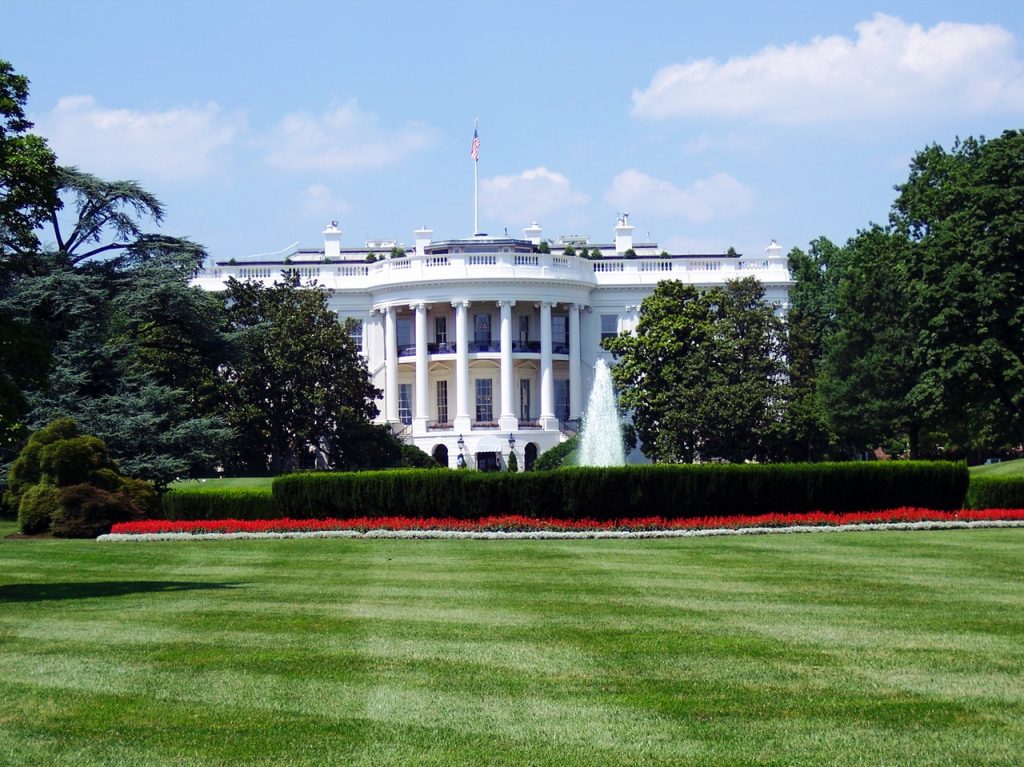 A review of the climate and energy actions the Biden administration can pursue in the first year of his term. After accumulating climate wins during his First 100 Days we covered in our last blog, President-elect Biden will want to build off of this momentum throughout the rest of 2021, before policymakers in Congress look […] 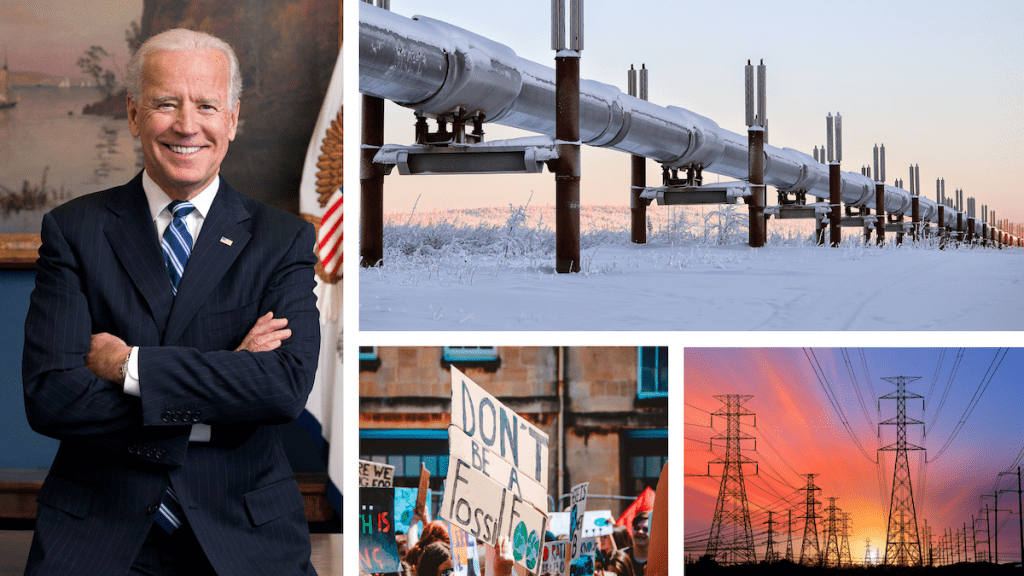 Natural gas in the United States has become king. Might Biden end that? Natural gas has become king of the U.S. electrical grid. The fossil fuel’s ability to pair with the growing outputs from intermittent renewables and to beat coal on price has allowed natural gas to grow significantly over the past two decades. During […]