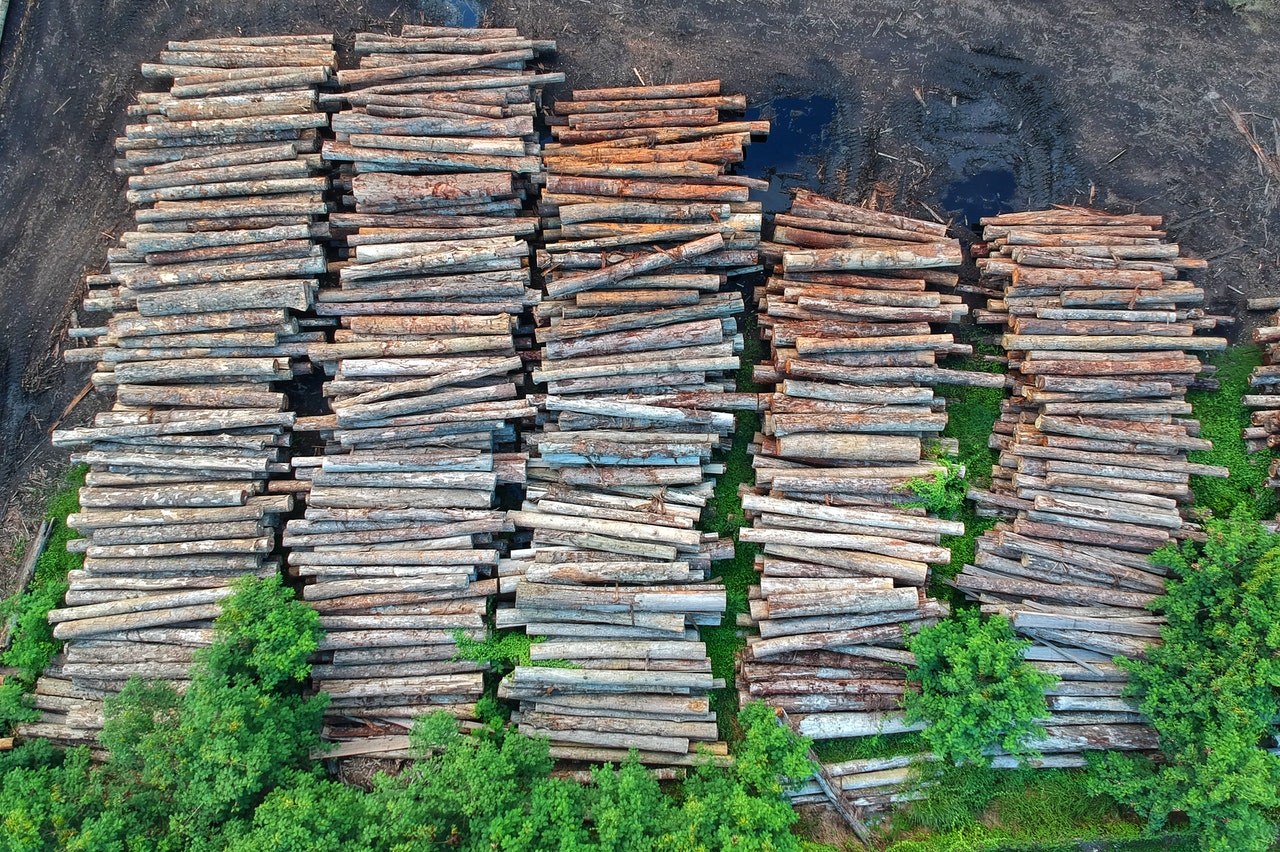 A new approach to holding practitioners of illegal deforestation and other crimes accountable.

Forests are the lungs of the Earth – nearly a third of all land is covered by them. Tropical forests are especially important as they support millions of species, trap carbon dioxide that would otherwise contribute to climate change, provide vital oxygen for the planet, and support the livelihoods of over one billion people across the world. However, they are disappearing at an alarming rate. According to the World Bank, the world lost 502,000 square miles (1.3 million square kilometers) of forest cover between 1990 and 2016—an area larger than South Africa. Much of it caused by illegal deforestation.

In the U.S., the Lacey Act has been massively beneficial in controlling growth in illegal logging. Some scholars even consider the Lacey Act one of the most effective climate interventions of the past two decades given that deforestation is responsible for roughly the same amount of carbon pollution as the global transportation sector. Yet, there is a major loophole in the Lacey Act that substantially reduces its effectiveness. Approximately 70-80% of tropical deforestation is driven by agriculture, not logging, but rather by widespread burning (and sometimes clearcutting) of intact forests to convert these areas into farmland. Since current laws do not address this form of illegal deforestation, we have to find another way to protect forests.

A new tool to protect forests

Illegal deforestation is rarely a crime committed in isolation. “Forest crime”, including corruption, tax evasion, money laundering, and other illegal acts, runs rampant in the forest and land-use sectors of many developing nations and contributes greatly to deforestation. The adverse consequences of forest crime are devastating – loss of traditional land for local and indigenous peoples, social conflict, poverty, violence and climate change. Fighting forest crime is imperative in our fight to protect forests.

We know that criminal liability is one of the strongest deterrents to deforestation. Brazil’s precipitous decline in deforestation in the Amazon between 2005 and 2015 was spurred in a significant part by better enforcement of domestic laws including criminal sanctions. Importantly, just a small of handful criminal prosecutions of high-profile elites created a massive chilling effect for illegal deforestation. Securing better enforcement of criminal laws in Brazil, Indonesia, and other important tropical forest countries will require new political will and better natural resource governance, but this will take time. Fortunately, there is another option for holding actors liable for forest crime available to us today. Enter “strategic litigation.”

Working together with local climate, forest, and human rights champions, nations with a high rule of law can lend a hand to tropical forest countries through the strategic use of their laws. Existing laws in these countries can have considerable power—and serve as an immediately available complement to domestic enforcement and governance reforms.

But what does this mean in practice? This definition is dense so let’s unpack it. Strategic litigation is based upon the following elements:

Working hand-in-hand with on the ground climate, forest, and rule-of-law champions, strategic litigation seeks to bridge the gaps between crime and enforcement by helping to bring forest crimes to developed nation’s court systems. By presenting compelling and well-evidenced cases to HRL nation law enforcement, we hope to start a steady stream of prosecutions, which will ensure accountability and have a chilling effect on forest crime.

However, these are just the first steps on a long road to stop forest crime. The long-term goal is strong governance and rule of law for natural resources across developing nations. Our efforts cannot be a replacement for an established and effective domestic legal presence, but we can engage in immediate action on forest crime through this new approach.