Breakdown: Senate Endorsement of Kigali Amendment to the Montreal Protocol 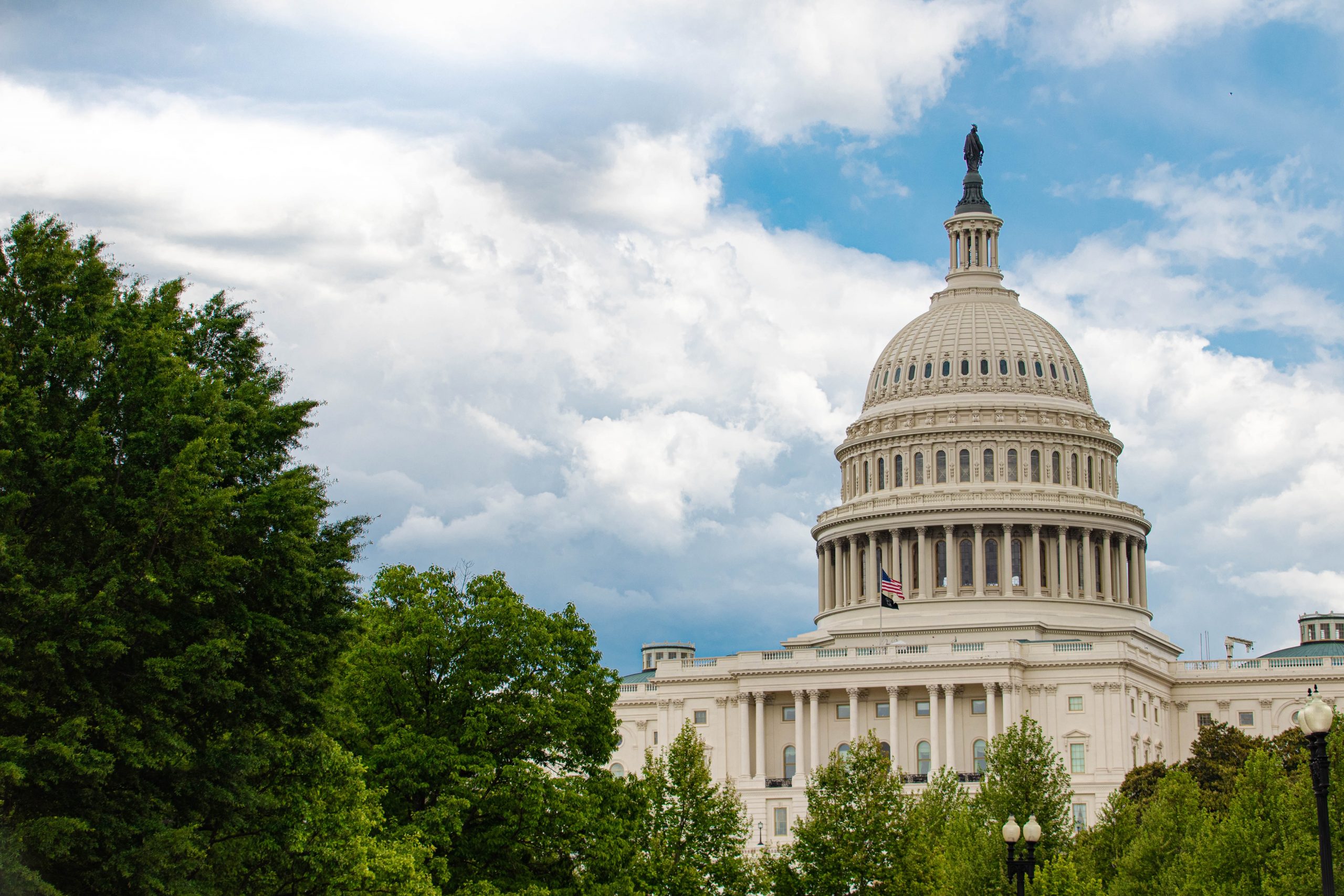 On September 21, 2022, the United States Senate voted to approve the Kigali Amendment to the Montreal Protocol on Substances that Deplete the Ozone Layer, making another climate win for both the United States and the Biden administration. The bipartisan vote — 69-27 — marked a rare success in dealing with climate change issues in the U.S. Congress. Not since approving the UN Framework Convention on Climate Change in 1992 had the Senate voted in favor of a climate treaty. The path is now open for President Biden to ratify and proclaim the amendment in the near future. U.S. ratification will likely make the United States the 139th Party to the amendment. As of September 16, 2022, 137 States and the EU had joined Kigali, which entered into force on January 1, 2019.

The Kigali amendment will phase down the use of hydrofluorocarbons (HFCs), which are extremely potent greenhouse gases. Some project that the amendment could save as much as half a degree Celsius of global warming by the end of the century. HFCs were developed as substitutes for hydro-fluorocarbons (HCFCs), which were themselves developed as substitutes for chlorofluorocarbons (CFCs). In the mid-1980s, scientists expressed alarm that CFCs were destroying the stratospheric ozone layer. HCFCs were initially used because, while they also deplete the ozone layer, they are much less powerful than CFCs. But in 2007, Parties to the Montreal Protocol decided to accelerate the phaseout of HCFCs, spurring countries to turn to HFCs. HFCs do not deplete the ozone layer, but they are extremely potent greenhouse gases. Ironically, the world was solving one global environmental problem by exacerbating another.

A number of Montreal Protocol Parties began a long campaign to urge a phasedown – not a phaseout, because there are some uses for which substitutes do not yet exist – of HFCs. They encountered strong resistance from key developing countries including India, Pakistan, and Saudi Arabia. Their opposition centered on concerns that they would either be left with no alternatives or only expensive ones for air conditioning and refrigeration while facing some of the world’s highest ambient temperatures. The United States eventually led the global effort to phase down HFCs, but U.S. manufacturers had already developed substitutes for many key uses of these chemicals. As Secretary of State, John Kerry weighed in strongly to achieve the Kigali success. But in 2016, Donald Trump became president and his administration proved extremely reluctant to endorse Kigali. This reluctance stemmed from his antipathy toward the climate change issue, and endorsing Kigali was considered by his administration an admission that climate change is real.

The Biden Administration put Kigali forward as an amendment to an ozone treaty, not as a climate change measure. It enjoyed wide support among the U.S. industry, which is far ahead of other countries in producing HFC substitutes. These two reasons made it possible to find significant Republican support – two more votes than were needed for advice and consent. Senate opponents of the amendment cited concerns about China, in particular, gaining an unfair advantage over Americans. They also worried about the loss of U.S. sovereignty over environmental matters and the costs that would be imposed on American citizens. Ultimately, the Senate approved a Republican provision classifying China as a developed country, putting it on the same phasedown schedule as industrialized countries. The secretary of state is required to propose this change at a future meeting of the Montreal Protocol Parties.