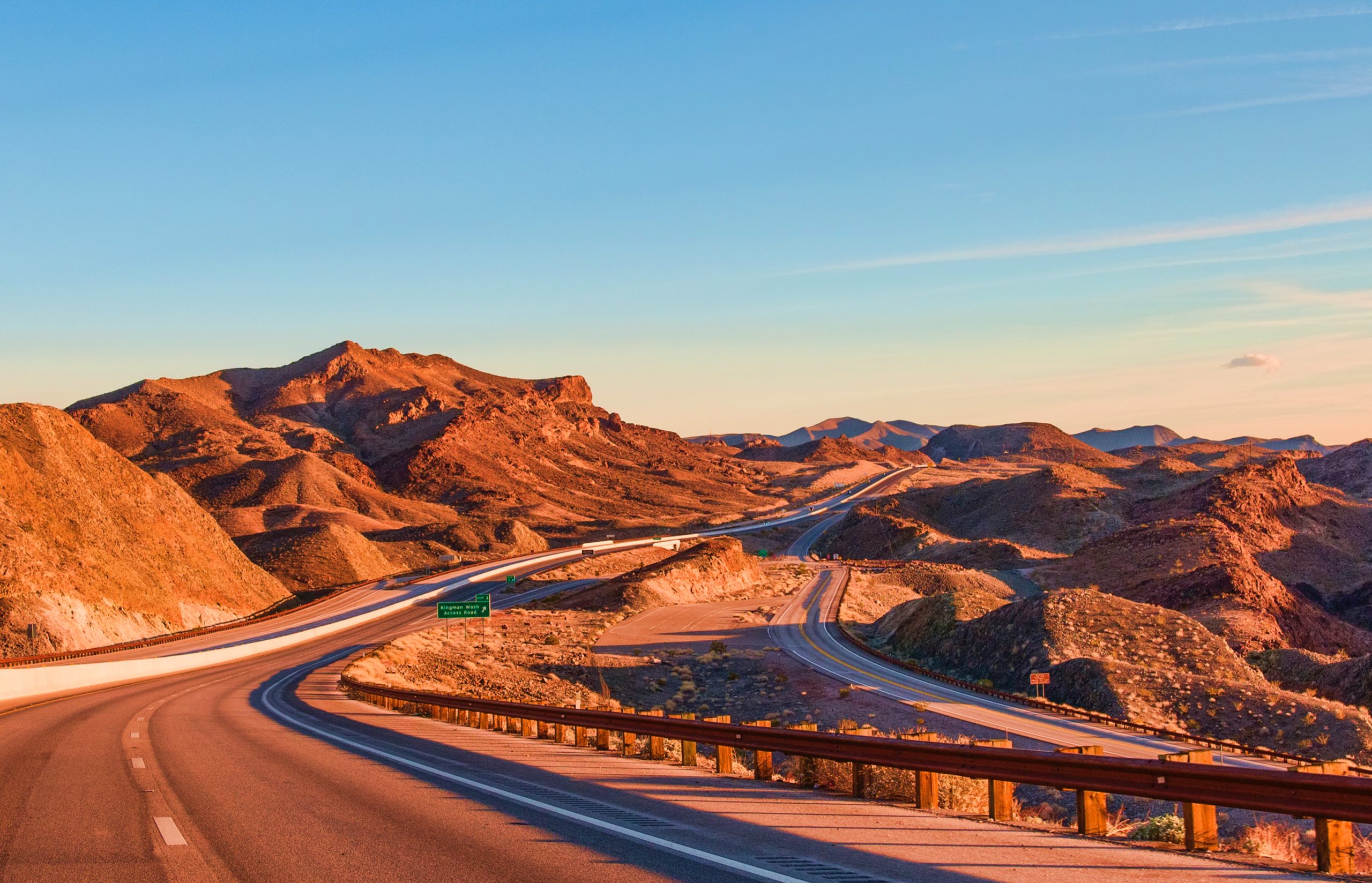 As July comes to a close, infrastructure talks on Capitol Hill continue to see disagreements over specific details to be included in legislation and how to pay for the more than $4 trillion of new spending.

Even though Democrats are pushing hard for infrastructure bills to pass Congress in the coming weeks, the debate over infrastructure may drag on into the fall as the Biden administration is pushing two very ambitious pieces of legislation: A traditional infrastructure bill that focuses on roads and bridges and another that includes major climate initiatives that would put the country on a path to meet its updated climate target of cutting emissions by 50 percent by 2030. The former may get Republican support and reach the 60-vote threshold to overcome a filibuster, while the latter would pass with only Democratic votes through budget reconciliation (which requires only a simple majority of the Senate).

It’s unclear if moderate Republicans will continue their support for the bipartisan bill, while the Democrats-only legislation has to satisfy both progressives and moderates in the party to pass given the party’s razor-thin margin in Congress. The Senate Democrats’ $3.5 trillion spending package includes massive infrastructure projects and climate initiatives, including a clean electricity standard, a methane fee, an import fee on carbon-intensive products, and a Civilian Climate Corps, among other measures.

This package highlights that the Democrats appear poised to pass a major bill through budget reconciliation, alongside the bipartisan legislation. But the outcome is still highly uncertain as the situation changes by the hour, and it’s possible that neither passes. Below are five possible scenarios for infrastructure in the coming weeks and months.

SCENARIO 1: Congress passes bipartisan legislation on traditional infrastructure but not a bill with climate initiatives.

This scenario would provide the Biden administration with a modest win as the bipartisan infrastructure package, as now conceived, would include about $600 billion in new spending. These funds would create new jobs at a time the country is still recovering from the economic effects of the COVID-19 downturn and provide an opportunity for upgrades to the country’s struggling infrastructure. However, this package has only moderate climate initiatives such as upgrades for the electricity grid, the construction of electric vehicle charging stations, and funds for resiliency programs. If Democrats can’t pass a climate-focused bill that complements the bipartisan legislation, the United States would have a difficult time putting itself on a path to meet its emissions target, and they would not be able to capitalize on what is likely their last chance for ambitious climate legislation.

Although moderate Republicans have been involved in bipartisan negotiations and have expressed interest in passing an infrastructure package, the talks are fragile. Republicans may not ultimately vote in favor of it, citing concerns about the costs, how they are paid for and disappointment over Democrats also wanting to pass another bill through reconciliation. Moreover, Republicans may not want Democrats to have a victory that they can run on in the 2022 midterms.

SCENARIO 2: Congress passes both the bipartisan infrastructure bill and the climate-focused package.

For the Biden administration, this scenario would show how it worked with Republicans during a time when the parties are polarized, while also satisfying the Democratic base with climate-friendly provisions passed through reconciliation. Both packages together would fund necessary upgrades to traditional infrastructure while also moving the U.S. economy toward decarbonization. And, as noted above, the climate initiatives would provide more credibility internationally.

But, as we also noted above, the odds are low that President Biden will be able to get 10 Republicans to support the bipartisan bill though ongoing negotiations. During the Obama administration, some Republicans were involved in bipartisan negotiations in major bills, only to back out at the last minute. A similar dynamic could potentially play out again.

If the bipartisan bill fails, Democrats can still pass a massive infrastructure bill on their own. This approach would likely include major investments in climate-friendly infrastructure, including tax credits for renewables, major funding to scale up electric vehicles, and a clean electricity standard that would cut emissions to zero in the power sector by 2035. This approach, however, would spur backlash over the $3.5 trillion-$4.1 trillion massive price tag and a possible public reaction that Democrats have overreached by going it alone without any Republican support.

However, such a large infrastructure bill would put the country on track to meet its new target and give the Biden administration more credibility in international negotiations. This scenario is looking more feasible, as both President Biden and congressional Democrats see this package as crucial to their legacy, particularly on climate, and will ultimately show party unity—just like they did with the COVID relief package earlier this year—given how many priorities are at stake. Yet, to proceed in this manner Biden would need support from moderate Democrats such as Senators Joe Manchin (Democrat-West Virginia) and Kyrsten Sinema (Democrat-Arizona) who may be unwilling to vote for a very expensive bill and some of whom have mixed feelings about the climate provisions in Biden’s proposed plan.

SCENARIO 4: Democrats pass the bipartisan bill, or a package that is similar, through budget reconciliation.

Despite many Democrats calling for the dual-track approach for infrastructure and climate, they may in the end have no Republican support and face intraparty disagreements over spending that they can’t reconcile. Against this backdrop, they would have to significantly scale back their ambitions and pass just one bill. The only politically feasible option may be to pass the traditional infrastructure proposal through budget reconciliation with limited climate initiatives and a price tag below $1 trillion, but in this scenario climate ambitions are scaled back significantly.

SCENARIO 5: Congress does not pass either package.

This scenario is always possible because the easiest way to be right in Washington, D.C. is to predict that Congress will fail to pass an important bill. The entire U.S. system of “checks and balances” was designed to make new legislation difficult to pass. Passing a bipartisan bill is extremely hard given the current polarized environment on Capitol Hill and the 60-vote threshold to overcome a filibuster. Getting 10 Republicans to support the bill may prove too difficult. At the same time, Democrats need all 50 Senators and almost all of their members in the House to support the reconciliation bill, which could also prove too difficult. Some Democratic lawmakers, in the end, may not want to support any infrastructure deal that is expensive and does not have some bipartisan support. And some progressives in the House may not vote in favor of a bill that is watered down and does not sufficiently address climate change.

The second half of the year will offer the best chance to push through an ambitious climate package, but there is still a lot of uncertainty about the timing, scope, and feasibility. It’s not surprising that there are many hurdles since these packages are two of the most complicated and expensive legislative undertakings in U.S. history. Most likely, Democrats will end up having to pass one major package on their own to see their agenda realized because of Republican opposition. But if a major package fails to go through, President Biden will have to completely rethink his climate agenda.