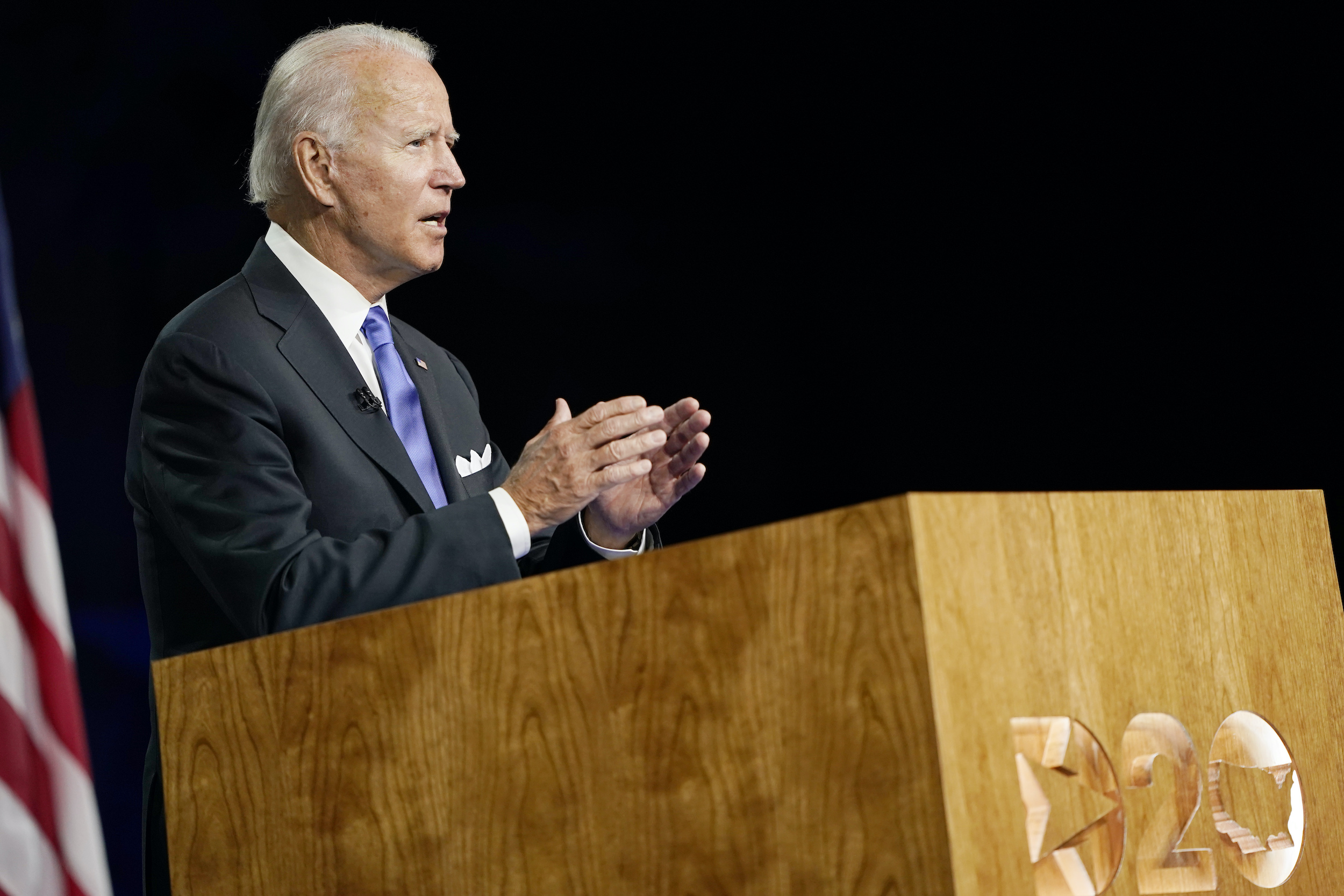 Touted as the “climate election” by activists and experts, the 2020 presidential election prompted young progressive voters to push climate change to center stage. This activism and attention delivered a climate action mandate for the Biden administration before it has even begun.

The Democratic primary and general election that President-elect Biden has navigated over the past 21 months has focused more on climate change than he and most experts expected at the start. A surge in climate change awareness and activism allowed him to use the issue to motivate his voting base to victory over Donald Trump, but the effects of this political trend are defining much of his first term’s early agenda before has even been sworn in. Here’s how climate drove this election and is driving much of President-elect Biden’s Day One Agenda:

Climate’s Role in the Election

The issue was mentioned in every debate – both presidential and vice-presidential, a significant change compared to 2016. This election cycle was also the first to feature a climate crisis town hall and an environmental justice forum. The Democratic Party primaries featured robust and ambitious climate action plans from each candidate, a debate moderated by a climate journalist, and a single-issue climate candidate, Governor Jay Inslee of Washington.

In an election with the highest level of voter turnout since 1900, exit polls showed that voters cared deeply about climate change. Three out of four Biden voters said that addressing climate change was very important to their vote, while only one percent said the issue was not at all important.

Green groups, including non-partisan organizations, universally applauded the election of Vice President Joe Biden and Senator Kamala Harris, calling it “a new day for America.” Progressive groups like the Sunrise Movement, a youth-led effort that championed the Green New Deal, put pressure on the Biden campaign to adopt a more progressive climate platform and is continuing to apply significant pressure on the Biden administration to act decisively on climate.

In addition, such groups had a major effect on youth voter turnout, reaching 3.5 million young voters. Their efforts played a major role in Biden’s victory as he overwhelmingly carried climate-concerned and youth voters, which helped him defeat President Trump. However, President Trump’s campaign increased voter turnout and gains in rural areas that allowed Republicans to make pick up seats in the House of Representatives and avoid losing a majority in the Senate for now.

A group of progressive legislators, the majority of whom were elected in the 2018 midterms, including Representative Alexandria Ocasio-Cortez (Democrat, New York), are also demanding the president-elect adopt the Green New Deal. Along with the rest of the progressive wing of the party, these legislators were criticized immediately after the election by a number of moderate Democrats in the House who barely held onto their seats in swing states. These moderate Democrats believe the progressive wing of the party, including their initiatives such as the Green New Deal, cost the Democrats in House races. As such, it is unlikely that President-elect Biden will adopt the Green New Deal, as it could alienate moderate Democrats. If he does broker a bipartisan deal on climate change, the president-elect faces losing Democratic votes from the progressive wing of the party, many of whom might vote against a measure because of its lack of ambition.

Once it appeared that Biden would win the election progressive groups and members of Congress began campaigning to pressure the Biden administration to choose other progressives for top roles in the administration. Several appointments he has made for positions that will have major tasks on enacting his climate mandate are former Obama-era officials that have left the progressive side of the party supremely disappointed.

However, Biden has created two new roles for climate czars, one foreign and one domestically focused, which has been hailed by most climate-concerned constituents to be a smart move. The climate czar focused on foreign policy will be former Secretary of State John Kerry, which has seemingly been a popular move by Biden. Kerry led the Biden climate council that helped increase the ambition of his climate plan during his campaign alongside Rep. Ocasio-Cortez. He will break new ground by joining the National Security Council, the first time the council has had a climate-focused member. He is expected to play a major role in the U.S. rejoining the Paris Agreement, 2021’s COP26, and aligning American foreign policy with allies to tackle climate change.

Building off of his large popular vote margin and Electoral College victory based on a campaign focused on climate change in the waning months, President-elect Biden has repeatedly said that he plans to act on the first day of his administration to implement his climate agenda by signing executive orders and reaching out to allies.

President-elect Biden plans to fulfill his promise to bring the United States back to the Paris Agreement on his first day in office. The country officially left the Agreement on November 4, 2020, more than three years after President Trump announced the withdrawal. An executive order to rejoin the Paris Agreement will be issued by the new President, probably without an updated NDC. Under the terms of the Paris Agreement, the United States would become a party to the accord thirty days later. The Biden administration will move forward right away so that it registers a big public win on climate and sends signals to allies that America has reversed course on climate, allowing the United States to use its economic and diplomatic influence to increase international collaboration on curbing emissions.

Biden may also pursue the following actions on day one to establish a crosscutting climate agenda across the federal government:

The beginning of Biden’s term as president is well on its way to being the most ambitious climate-presidency the U.S. has ever witnessed. This was largely developed by increasing concerns from voters about Trump’s openly anti-climate agenda and increased activism and organizing from climate groups. While needing to overcome the challenges of the Covid-19 pandemic and reinvigorating the economy Biden has signaled a longer-term plan for addressing climate change we review in our other blogs covering his election win: