Back to The Drawing Board On U.S. Permitting Reform 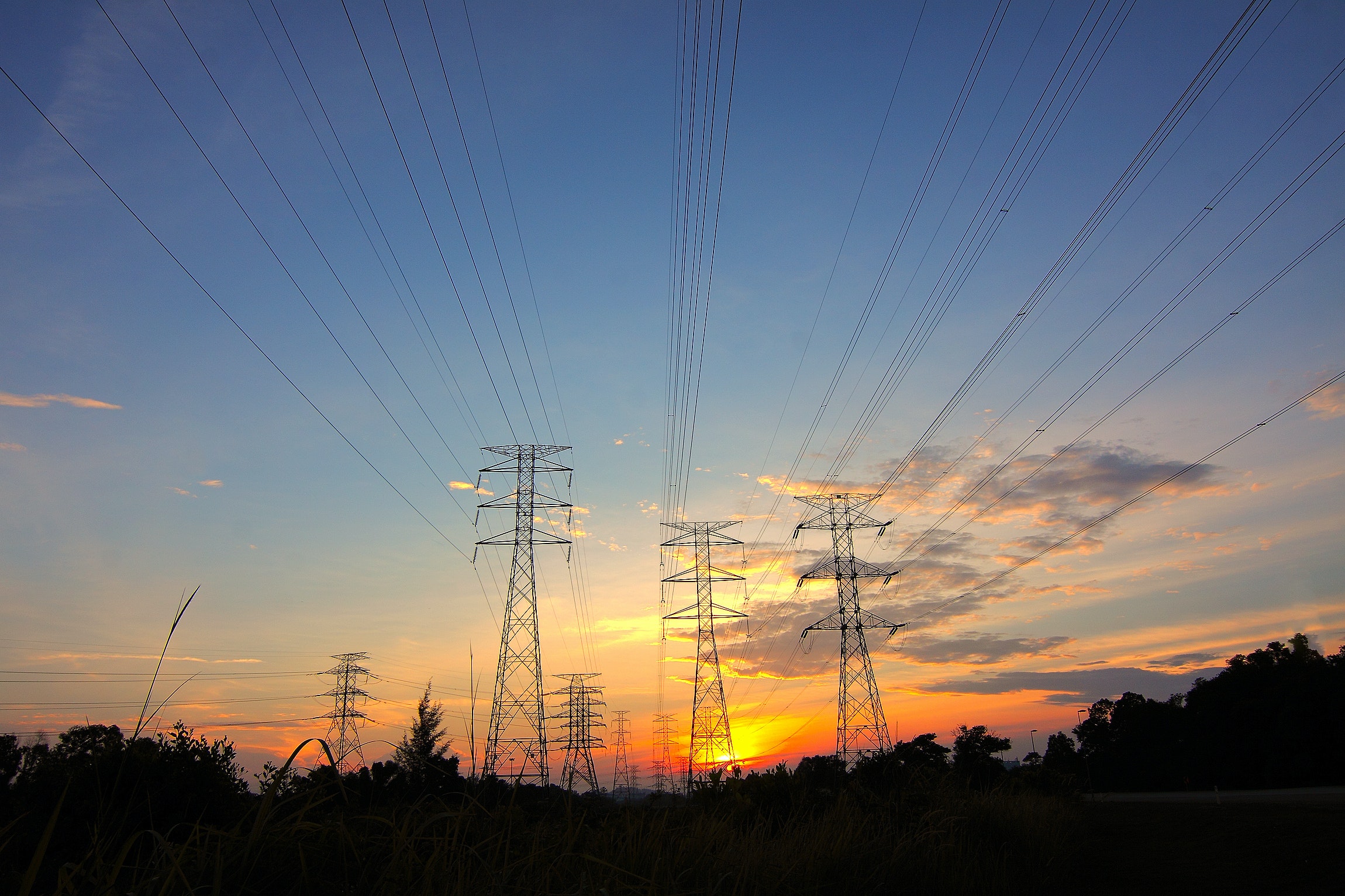 The effort to overhaul the permitting process for new energy projects took a major hit in September when Senator Joe Manchin had to scrap his plans to accelerate the approval of energy projects. During negotiations for the Inflation Reduction Act (IRA), Democratic leadership promised, in exchange for Senator Manchin’s support of the climate bill, the endorsement of changing permitting laws for faster approval of new projects. Senator Manchin has been a major champion of this issue so that the Mountain Valley Pipeline (MVP), which would carry natural gas from West Virginia 300 miles south to parts of Virginia, could come online faster than expected. On September 27, Senator Manchin decided to pull the initiative from the budget bill because it did not have sufficient support in the Senate.

Senator Manchin’s version of permitting reform did not pass for two main reasons. One, a large number of Democrats would not back it because they believed that it favored fossil fuel projects. The emissions increase from new fossil fuel projects would partially offset cuts expected from the IRA, diminishing support among Democrats even though accelerated permitting for clean energy and transmission lines is crucial for the IRA’s success.

Many green groups worked to kill the initiative and were pleased once it was defeated because the MVP project would create the same amount of emissions as 26 coal plants and negatively impact front-line communities. Second, there were not enough Republicans to support the initiative. In contrast to Democrats, Republicans saw Senator Manchin’s permitting reform as being too favorable to clean energy projects and not doing enough for oil and gas at a time when energy prices are high.

Republicans have put forth an alternative version of permitting reform that does not speed up clean energy permitting. They have an incentive to wait until after the midterms since passage now would give President Biden and the Democrats a political win ahead of the election. Senator Manchin had expected to get bipartisan support for permitting reform, but since he had angered both Republicans and Democrats during negotiations over climate legislation in the past year and a half, neither side wanted fully to back his plan.

Despite the defeat and uncertain support going forward, Senator Manchin will continue to push for permitting reform to pass by the end of the year. One option is to provide more incentives for fossil fuels so a higher number of Republicans will get on board. If so, then the bill could pass during the “lame-duck session,” the period between the election in November and the beginning of the next Congress in early January.

Another possibility is attaching the permitting bill to the annual National Defense Authorization Act, which must pass in order to provide funding for the military. These options will also face difficulties, however, as Senator Manchin will encounter the same obstacles as he did before – progressives will not put their support behind any bill that may help green light fossil fuels, while conservatives believe they can hold off for a bill more to their liking if they retake one or both houses of Congress next year.

The debate over Manchin’s bill has brought up the question of whether clean energy projects that the IRA incentivizes can be built without changes to the permitting process. One major threat to a major build-out of renewable projects, which is needed to meet President Biden’s target of 50 percent emissions reductions by 2030, is the slow growth in transmission lines in the United States. For the clean energy produced by new wind and solar projects to reach consumers and fully electrify the U.S. grid, transmission needs to grow significantly. But the process is slow and won’t be able to keep up with demand.

The Progressive Policy Institute notes that the permitting process for new transmission lines takes more than four years and almost three for new clean energy projects, arguing that “these long, costly delays and false starts are simply not consistent with a rapid and cost-effective build out of U.S. clean energy generation…” With this in mind, progressives will likely have to compromise on some version of permitting reform to see their clean energy goals realized.

If Democrats keep the House and the Senate after the midterms, progressives would have the leverage to favor clean energy in negotiations, either in the lame-duck session or in the next Congress. But if Republicans win back either chamber, they will be able to get a better bill for themselves than the one Manchin proposed, putting progressives on the defensive. Given the fact that both sides do want some form of permitting reform, a bill is likely to pass later this year or early next.