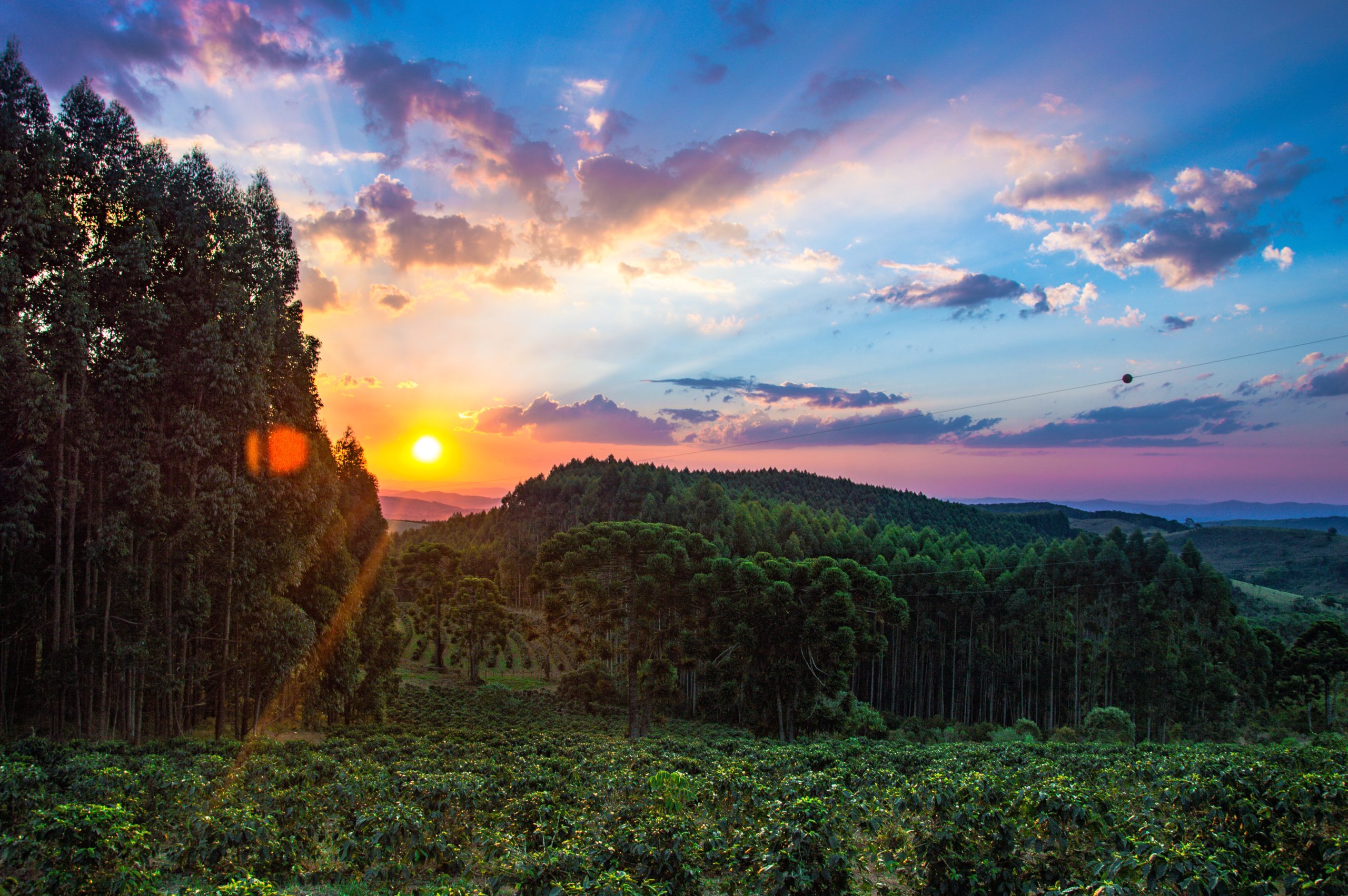 In this report, Climate Advisers establishes the relationship between the oil and gas industry and nature in fighting the climate crisis. It envisions a role for companies to invest in nature alongside transformative shifts in their business models, not instead of.

Major emitting sectors must reduce their greenhouse gas emissions significantly to make the long-term goals of the Paris Agreement achievable. Companies in the oil and gas sector – from exploration and production to refining and retailing to consumers – require bold strategies to reduce emissions. This is particularly true of emissions generated by consumers when they burn fuels (“Scope 3” emissions). Enhanced government policies in line with the Paris Agreement’s long-term goals would be the primary route to reducing emissions from these sectors.

However, the level of ambition at the national level is, to date, not commensurate with the threat posed by climate change. The current set of goals proposed by countries, known within the Paris Agreement as nationally determined contributions (NDCs), would lead to a temperature increase of around 3 degrees Celsius by 2100. If countries fail to do more, voluntary commitments by companies should play a potentially significant role.

There is a significant gap between the sector’s current level of emissions and the level required to achieve the goals of the Paris Agreement. This paper highlights the additional emission reductions required, and the opportunities available, to close this gap, using a sample of leading European oil and gas majors.

All oil and gas companies have multiple options to do more, including investments in renewable energy or electric vehicles to improve their operational efficiency. In addition, they can pursue Natural Climate Solutions (NCS), such as reforestation or avoiding deforestation, as a way to offset their Scope 3 emissions. This would complement rather than replace changes to the company’s practices and business model.

Indeed, some leading companies in the sector are already expressing interest in NCS. For example, there has been some initial momentum to include NCS as part of corporate efforts to reduce emissions. In March 2019, the Italian oil company Eni announced it would purchase up to 20 million metric tons of carbon offsets from offset projects in Africa. On April 8, 2019 Royal Dutch Shell committed $300 million over three years to reforestation in the Netherlands and Spain, with the potential to source additional reductions from Malaysia’s Sarawak region. The reductions will be offered to consumers in the Netherlands as an “offset” for the Scope 3 emissions associated with their petrol or diesel consumption.

Building on this initial momentum, this paper recommends the following:

Oil and gas companies should advance ambitious greenhouse gas targets consistent with the Paris Agreement’s long-term vision, including a roadmap for addressing Scope 3 emissions.
Leading companies should encourage commitments from their peers within the oil and gas sector and other carbon-intensive industries.
NCS could form part of the commitments as supplemental ambition to what companies achieve through their own operations and by transition of their business models.
NCS commitments should prioritize investments in developing countries, where sources of finance for interventions to halt deforestation, conserve standing forests, and promote reforestation are desperately needed.
Looking more broadly at their operations, oil and gas companies should commit to minimize impacts on natural protected areas and indigenous peoples’ territories and recognize the rights of indigenous peoples and other local communities to their lands.
Further work is required by civil society and experts to develop a set of “policy guardrails” to clarify what constitutes a high-quality commitment to external investment by carbon-intensive industries, including in NCS.