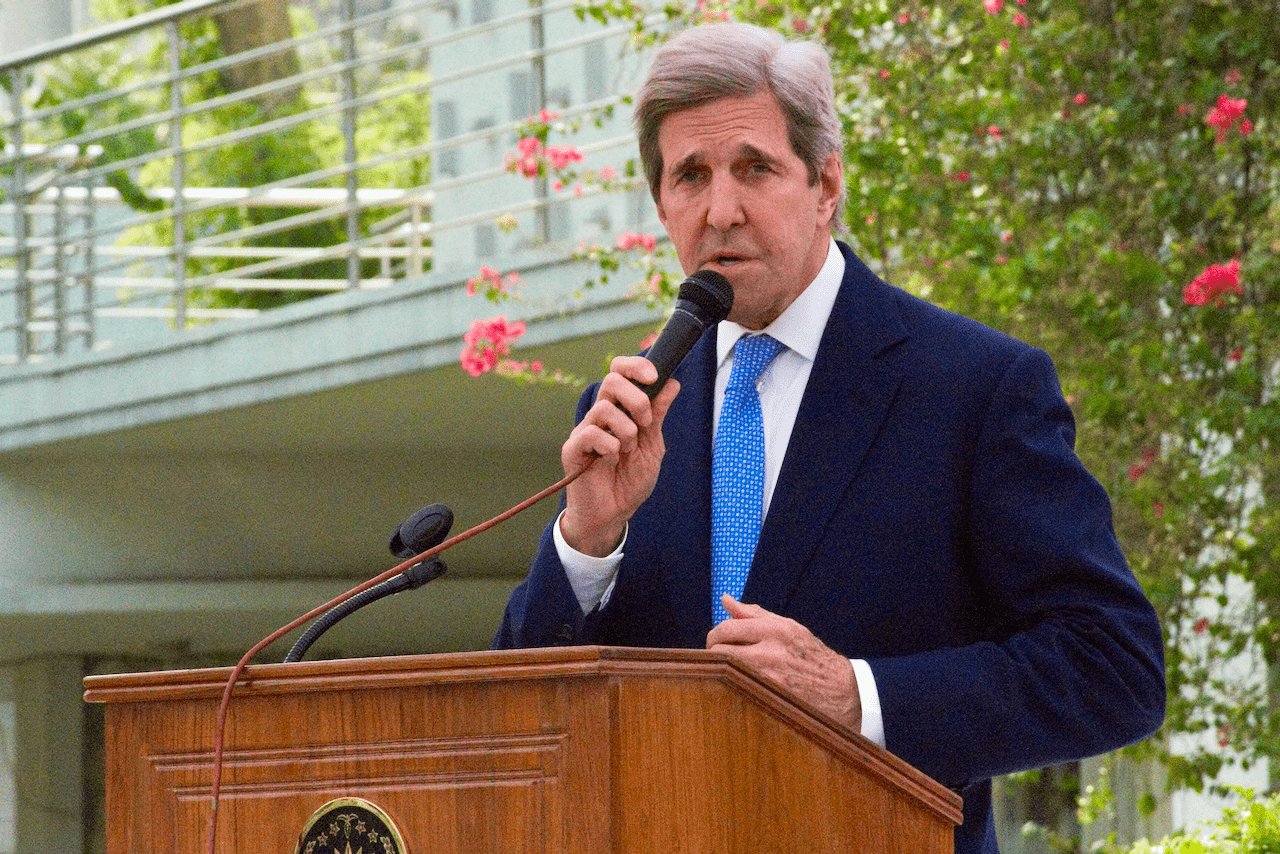 However, despite this new U.S. credibility at the international level, U.S. climate negotiators have low expectations for significant progress at COP27 in Sharm el-Sheikh, Egypt, in November. Here we look at why the administration may not be able to build on momentum from last year’s COP or prove able strike deals on new commitments with China and others at COP27.

Once again, geopolitics and macroeconomic issues threaten to dominate world leaders’ attention, pushing climate and COP27 lower on the priority list. Even though the United States recently passed the IRA and it desires to get other nations to strengthen their nationally determined contributions (NDCs), the administration is dealing with multiple crises, as are other countries. The U.S. economy is still contending with high inflation. Although the Federal Reserve’s interest rate hikes may tame higher prices, they could cause the economy to contract and increase unemployment. But economic worries go even deeper, with concerns over systemic risks due to losses at major financial institutions.

There is also continued Russian aggression in Ukraine, and with Russian President Vladimir Putin suggesting he may resort to a nuclear strike, the administration’s foreign policy team is worried about an escalating crisis. The administration is also looking to help its European allies avert an energy crisis this winter by boosting natural gas deliveries from the U.S. to the EU. And lastly, the U.S. midterm elections will take place during the first week of COP27. If Republicans take back control of Congress, the international community may once again begin to doubt U.S. long-term commitments to curbing climate change, given that a split Washington could spur greater polarization.

The Biden administration’s top international climate goals, strengthening collaboration with China and increasing Beijing’s ambition, are under threat, but U.S. Special Presidential Envoy for Climate John Kerry remains hopeful that the two sides can begin talking again and resume where they had left off earlier this year. Since House Speaker Nancy Pelosi’s (Democrat-California) visit to Taiwan in August, China has suspended climate talks with the United States. Before talks stopped, China and the United States had made progress on curbing methane, coal, and deforestation. But given that China has not made any new concrete pledge, the administration sees an urgency in restarting talks.

“It’s really a major lost opportunity globally for us to get together,” said Special Envoy Kerry, who had wanted to build on commitments both sides made at last year’s COP in Glasgow, where the two countries established working groups that collaborated until talks stopped last month. But Special Envoy Kerry has noted that talks are only “suspended,” not fully stopped, and his close relationship with his Chinese counterpart, Xie Zhenhua, may provide an opportunity for another opening. Despite this, the administration is under no illusions that they will make any progress with China at COP27, or that even negotiations will restart.

The United States is expecting both loss and damage and climate finance to be the top issues at the upcoming COP. One reason for this is the recent flooding in Pakistan, which caused billions of dollars in damage and thousands of deaths. The catastrophe, whose effects have been linked to climate change by scientists, is illustrative of the gap between developed countries and emerging markets. Countries like Pakistan will want to use recent weather events, which also include extreme heat in India and droughts in Africa, to pressure wealthier nations to help areas that have been hard hit by climate-related damages.

Pakistan’s Minister for Climate Change Sherry Rehman is well-placed to do so, as she will lead the G-77 and China in Sharm El-Sheik.  Developing countries believe that they are owed both economic and non-economic aid to help their countries rebuild, particularly since wealthier countries are responsible for a greater proportion of historic emissions. Another reason that loss and damage will be front and center is that the host country, Egypt, will want to give priority to concerns of developing countries that are vulnerable to climate change, keeping the United States and EU – who want to focus on cutting emissions and meeting pledges – from setting the agenda. Similar to the push to address loss and damage, the administration expects climate finance to dominate diplomatic discussions. Wealthier countries have still fallen short in providing $100 billion per year to developing nations in the Global South for adaptation initiatives and other climate-related programs. In 2020, the amount of climate finance from rich countries totaled $83 billion.

The United States, along with other industrialized countries, remain reluctant to agree that loss and damage should be a new, potentially permanent, category of climate finance or to accept liability for climate change impacts or reparations.  While he has committed the United States to discussing loss and damage at COP27, Kerry said: “The US recognises that increased efforts must be made to avert, minimise, and address loss and damage associated with the adverse impacts of climate change.” But there is no guarantee that the administration or Congress will back up any commitments Kerry might make with concrete actions or funding. “Where’s the money coming from?” Special Envoy Kerry said. “Do you think this Republican Congress…is going to step up and do loss and damage? Good luck.”

The downgraded expectations for COP27 come at a time that the administration is reshuffling its climate team. Climate Advisor Gina McCarthy has departed the White House and has been replaced by her deputy, Ali Zaidi. In the meantime, John Podesta, a long-time policy veteran who has extensive relationships on Capitol Hill and with key international figures, has taken on the role of overseeing implementation of the IRA. The biggest question for President Biden’s climate team is whether Special Envoy Kerry will stay beyond the COP.

Special Envoy Kerry has not provided a definitive answer on his status post-COP. Some say he is the type of person who cannot retire, and that this climate job is his calling. Others note that he has kept up a brutal travel schedule.  His main goal for 2022 – securing a better climate target from China – does not appear any closer today than it was two years ago. Nor is there any reason to believe that progress with China next year would be any easier. No one really knows for sure what Kerry will do next year, perhaps not even Kerry himself.

Downgraded expectations for COP come soon after the September UN General Assembly (UNGA) meeting, where climate change was not high on the priority list.  U.S. President Biden did address climate in his UNGA speech, but many NGOs and other climate groups considered his statement too brief, since he mostly focused on the IRA. Yet, what sparked the most frustration among the NGO community is President Biden opting out of attending the closed-door Informal Leaders’ Roundtable on Climate Action hosted by UN Secretary-General Antonio Guterres and Egyptian President Abdel-Fattah El-Sisi. This suggested that climate was not a top priority for the administration at the summit.

In the aftermath of the UNGA when U.S. State Department officials were asked if climate was adequately addressed, no response was given. Silence could be considered understandable as a “yes” could be perceived as affirming that the current climate effort is enough, and a “no” could be seen as the U.S. government admitting that it had not sufficiently prioritized the issue. Either way, the lack of a response did little to reassure NGOs that the United States is focused on global climate issues.

That said, there was a glimmer of hope on the climate front as U.S. Special Presidential Envoy for Climate John Kerry and China’s State Councilor and Foreign Minister Wang Yi met behind closed doors at the Climate Roundtable that Biden didn’t attend. This sparked hope in the NGO community that U.S.-China climate talks may resume at some point in the near future. Also, despite President Biden downplaying climate at UNGA, reports that he intends to participate in COP27 were seen as positive. Should he attend, his presence could reenergize international climate discussions.