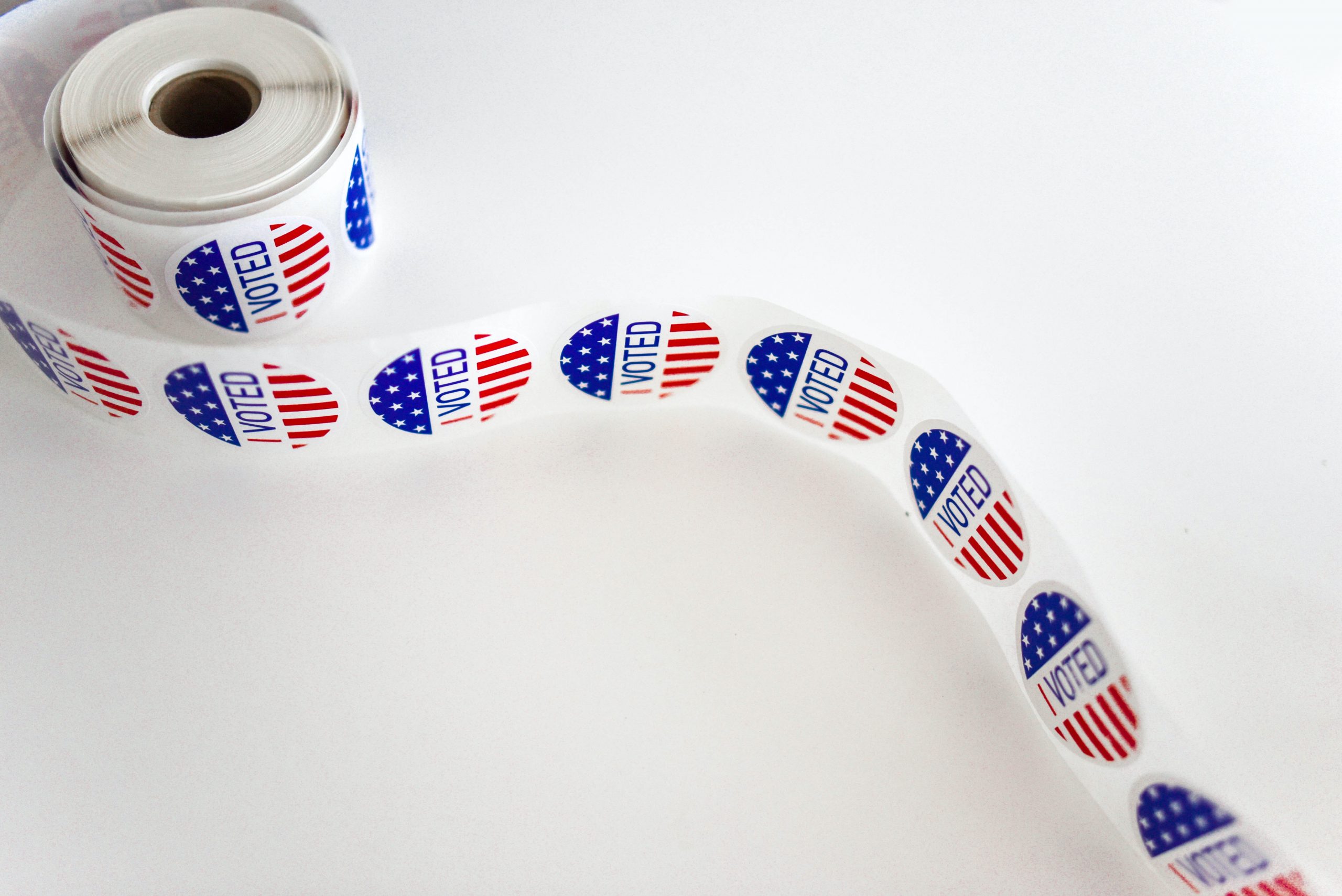 On November 8, 2022, 34 Senators and all 435 members of the House of Representatives will be up for re-election, as will several governors and many state legislators. Historically, the party out of power has gained seats in midterm elections, a trend that favors the Republicans this year. In addition, President Biden’s approval rating is low due to inflation, high gas prices, and other factors. Democrats are therefore expected to lose some ground. Where and how much, however, remains unclear. This section examines the factors shaping the midterms, likely outcomes at various levels of government, and the stakes for climate policy.

By contrast, Republican victory is far from certain in the Senate, where Democrats need to win only three of the five most competitive states to retain control. These five states are Arizona, Georgia, Nevada, North Carolina, and Pennsylvania. Of these five, Democrats are most likely to win Pennsylvania, where the Democratic candidate—popular Lieutenant Governor John Fetterman—is facing off against Dr. Mehmet Oz, a physician and former talk show host who has been criticized by physicians, government officials, and medical and popular publications for endorsing unproven products and giving non-scientific advice. In Arizona, the incumbent Democratic Senator—a politically moderate, widely respected former Astronaut—is also expected to win, though likely by a narrow margin. The Senate races in the other three states will be more difficult for Democrats, but victory is possible in any of them.

The stakes here for climate action are significant. Even if Republicans gain control of only the House, they will be able to block any major climate legislation from moving forward in the next two years. By taking the House, they could make it harder for President Biden to secure the funding he needs to fulfill the administration’s climate commitments, such as doubling the amount of money the United States offers to developing countries over the next three years. They could also work to undermine regulatory action by the White House, including measures to force the financial system to prepare for the threats from climate change and imposing limits on pollution from oil and gas operations and cars and light trucks. Finally, they could conduct investigations and hold hearings that would take time and energy away from the administration’s climate work. If Republicans take the Senate as well, they will also be able to prevent President Biden from filling vacancies at federal agencies and on the courts (including the Supreme Court). In addition to making it harder for federal agencies to operate, this dynamic could thwart President Biden’s attempt to decrease the rightward tilt of the Federal judiciary by appointing more left-leaning judges, an effort that has the potential to improve the general legal environment for climate policy.

Midterms at the State Level

The generally difficult electoral environment may lead to Democratic losses at the state level as well, including in key swing states such as Wisconsin, Michigan, and Pennsylvania. Losses in any of these states could lead to backsliding on climate policy. At the same time, there are also some opportunities for Democrats to pick up seats in states that currently have Republican governors or Republican majorities in the state legislature. While Democratic losses overall will likely outweigh wins, Democratic wins in these states could lead to climate action in states that have previously stood on the sidelines. Without major action at the Federal level, state-level climate initiatives play a bigger role in helping the United States reach its long-term emissions goal.

Key governor’s races to watch include those in Pennsylvania, Michigan, Wisconsin, Arizona, and Maryland. The first three states all have Democratic governors at the moment, while Arizona and Maryland both have Republican governors. If the Republican candidates win in Pennsylvania, Michigan, or Wisconsin, they could roll back some of the climate initiatives advanced by the current or former administrations. For example, following up on a 2019 executive order, Pennsylvania just joined the Regional Greenhouse Gas Initiative (RGGI), a regional carbon market that currently includes eleven Northeastern states. Since he became Governor of Virginia earlier this year, Republican Glenn Youngkin has been trying to withdraw the state from RGGI. If the Republican candidate wins in Pennsylvania, he could do the same. By contrast, if a Democrat wins in Arizona, we expect to see more climate initiatives than we have under the current Republican governor. Maryland, a Democratic-leaning state that has passed significant climate legislation even under Republican Governor Larry Hogan, would also likely see progress on climate initiatives if a Democratic candidate wins. All of these races are toss-ups except for the race in Maryland, where a Democratic victory is likely.

Key state legislative races include those in Michigan, Wisconsin, Arizona, New Hampshire, Pennsylvania, Colorado, Minnesota, and New Jersey. Republicans have unified control of the legislature in Michigan, Wisconsin, Arizona, New Hampshire, and Pennsylvania, but their majorities are small in several of these states. For instance, in Arizona, Michigan and Pennsylvania, Republicans have a combined margin of just 24 seats. They will be trying to defend their majorities in these states. Republicans are also trying to chip away at Democratic legislative majorities in Colorado, Minnesota, and New Jersey. Republicans are unlikely to win majorities in these states but wins this year could put them in a position to do so later on in the decade. Of all these states, perhaps the most closely watched race will be in Michigan, where for the first time, an independent commission rather than the legislature drew the district boundaries. In 2010, Republicans drew maps that favored them in this closely divided state. Because the new map does not as heavily favor Republicans there is a real chance that Democrats could win control of one or both houses of the legislature. Should that happen, we would expect to see more substantive climate measures in the state.

Among the climate initiatives most likely to be impacted by elections that shift control of state legislatures are fossil fuel related business and investment decisions and efforts to hold fossil fuel companies accountable for climate damages. Across the country, Republican-led state legislatures have promoted bills that would punish companies that divest from fossil fuels or otherwise consider climate change in their business decisions. In heavily Democratic California, by contrast, the state Senate recently passed a bill that requires the state’s public pension funds to divest from the largest oil, gas, and coal companies within a decade. In addition, in Democratic-leaning New York, legislators recently introduced a bill that would require the biggest fossil fuel companies to help pay for infrastructure investments necessary to adapt to climate change. The bill did not pass before the end of the legislative session in early June but could at a later date. Going forward, we expect that Republicans will continue to push state-level initiatives to thwart private-sector climate action, while Democrats will attempt to accelerate the climate transition, among other things by requiring private actors to align their business decisions with or even contribute to climate action.