Why Disclosure of Emissions from Deforestation Protects Investors 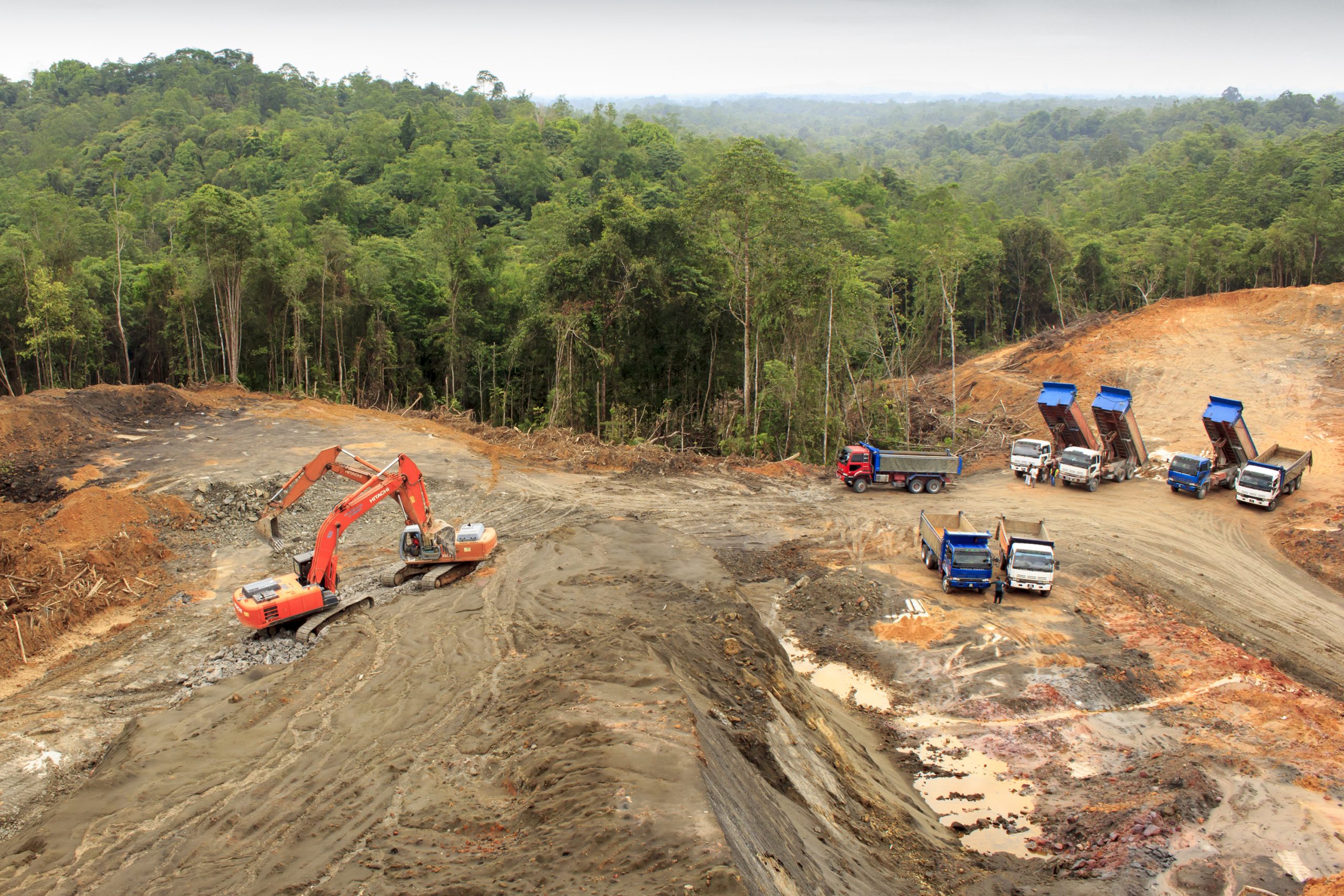 Emissions from deforestation are increasingly being seen as a material risk for investors. This isn’t only because the emissions released by deforestation drive climate change, threatening global economic stability and the lives of millions. It is because society’s reactions to climate change, known as climate transitions, will impact a wide range of holdings investors may hold. Each tree felled or burned contributing to climate change will potentially hold a bigger impact on an investor’s strategy as government policies, corporate climate goals, and consumer preferences react to a warming world.

Forest loss and degradation is a major driver of climate change responsible for 11% of emissions. As such, more governments and consumers are changing how they respond to companies that contribute to climate change. For corporations whose long-term business plans rely on further deforestation, they are accepting additional risks that investment in their business plans will fail to provide returns to investors.

In our comment to the SEC, we highlighted why deforestation-related climate emissions in particular need to be addressed in the final rule and disclosed to investors for their benefit. Our recent analysis found that 40% of US GDP is exposed to deforestation-specific risks.

Why should the SEC include special rules around deforestation in their final rule? We’ve laid out the basis for why deforestation is a material risk to investors.

The nature of climate-related financial risks

Climate-related financial disclosures would be ineffective in protecting investors without specific requirements directed to agriculture, forestry, and other land use (AFOLU). Globally, the forest, food, and land sector is responsible for almost a quarter (23%) of net anthropogenic global greenhouse gas (GHG) emissions, according to the Intergovernmental Panel on Climate Change (IPCC). Moreover, in the food sector alone, if activities in the pre- and post-production systems such as processing, distribution, consumption, and food waste are included, the contribution to net anthropogenic global GHG emissions from AFOLU emissions could be as high as 37%.

A major reason that the forest, food, and land sector contributes so substantially to anthropogenic GHG emissions is through deforestation, which alone is responsible for 11% of global emissions.  Maintaining healthy forests and reforesting degraded forest land are critical to achieving the goals of the Paris Agreement and the United Nations Sustainable Development Goals. Every IPCC pathway leading to average temperature increases of 1.5 degrees Celsius or less compared to pre-industrial temperatures is premised on no new deforestation after 2030. In fact, an estimated 16% to 30% of climate mitigation needed to limit global emissions to 1.5-2 degrees Celsius is based on halting deforestation by 2030 and a quarter of the 2030 climate mitigation promised in countries’ Nationally Determined Contributions comes from land-based mitigation options.

Combating deforestation is so important that the AFOLU sector is the only economic sector with its own chapter in the Paris Agreement. Political support for conserving and restoring forests globally was also on display in 2021 when President Biden joined more than one hundred and forty world leaders in endorsing the Glasgow Leaders Declaration on Forests and Land Use, which committed nations representing more than 90% of the world’s forests to ending natural forest loss this decade.

The impacts of deforestation are diverse and far reaching, and their emissions have a cascading effect on climate change resilience going forward for the following reasons: